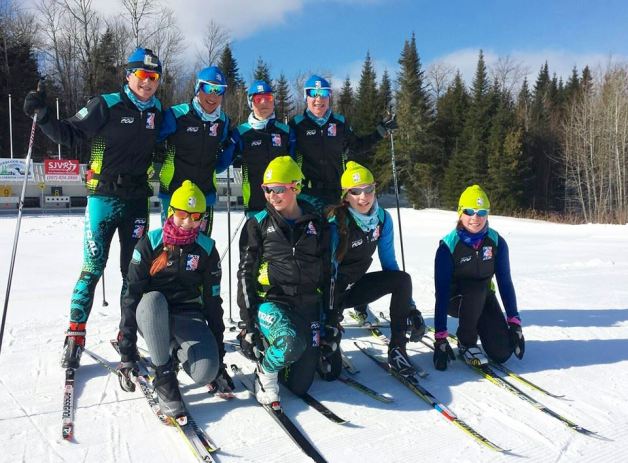 « Creating the #NextGenerationOutThere
Fantastic NENSA U16 Trip for Our Coach Kris »